Weak ago I talked about all doubts that follow me in meantime of production.. What is interesting about the doubts. They force you to thinking. In my case this resulted in 8 years production of remake but also in changing approach to game design.

Last week I shown this new approach to astronomer house which most of you may not recognize because in original game its looked completely different (or just not remember because it was not really important place in game).

This week I want to show you new look of place that everybody who played game should know: Citadel. But before we do it let's first look on original location :) Thanks to lba.wikia.com this is really simple: 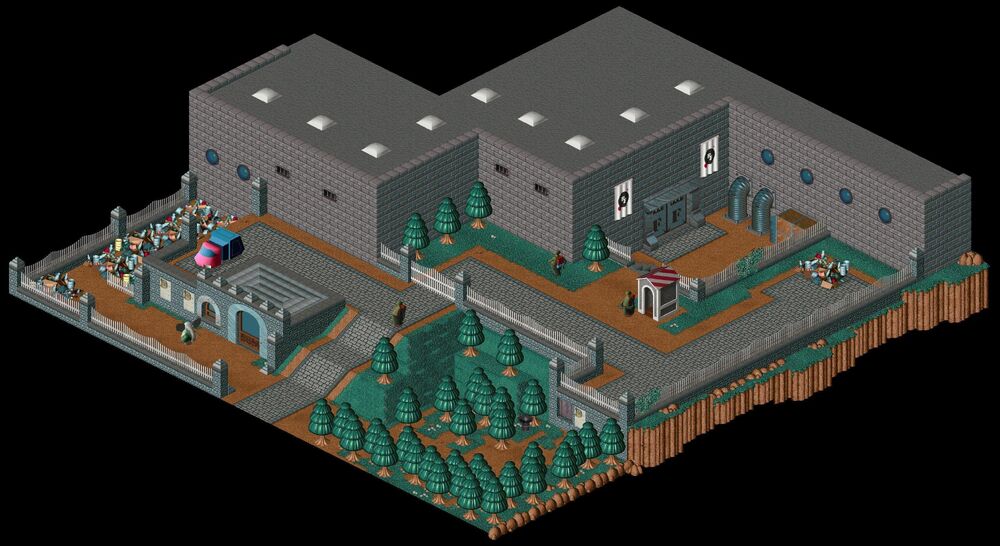 This was my starting point and based on it I begin to draw quick sketches. Sadly non of them make me feel that this is it. Happily in game there is one more concept showing citadel. You can find it in the main menu: 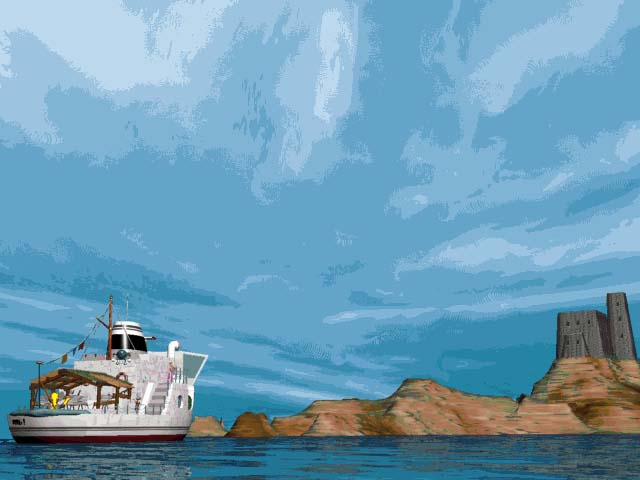 For this who are curious: mobile version is cropped and no longer contain this building. 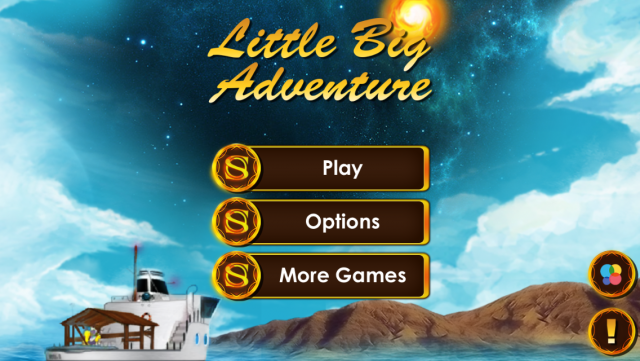 Rediscovering this was big step for me. It didn't made my life a lot easier but it was some additional information how original creators wanted Citadel to look like. I drawn more sketches and more and somewhere there concept of this building was born: 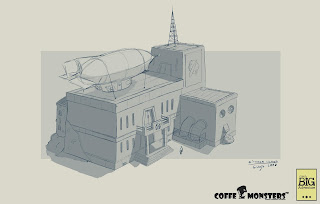 When I finished it I knew: This how I want Citadel to look in remake. Do you have similar opinion about this ?
Posted by Angelus at 17:23 4 comments: 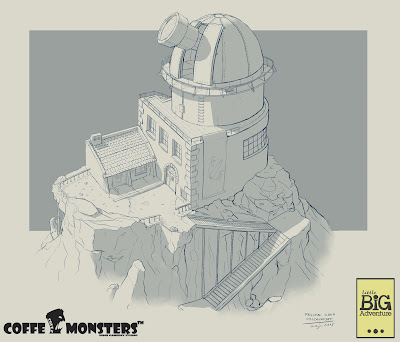