This time some lets catch up with changes that happened in LBA in last month: 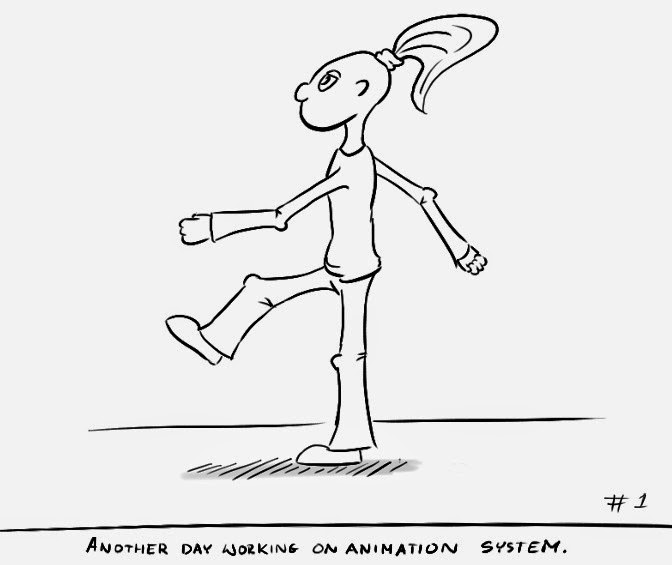 Big part of change with moving Meshes, Rigs and Animations to resource system is finished. Thanks to that I have one way to handle most assets. I used this opportunity to update my Blender plugin and develop whole system a little bit more. 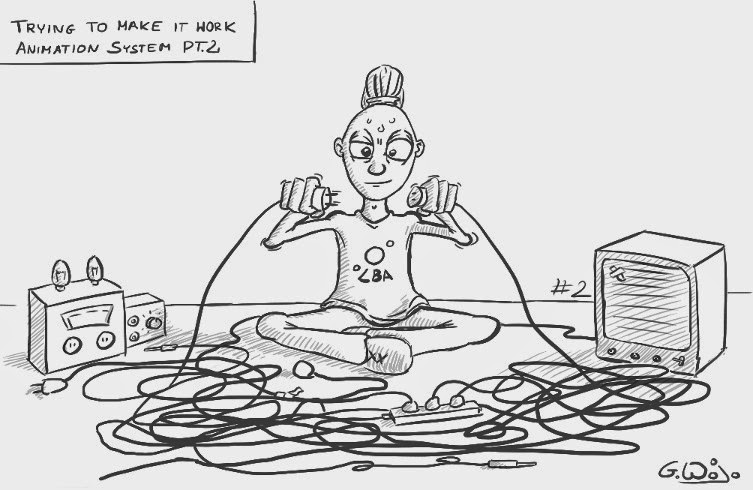 Of course there were some problems that shown in meantime of doing it but well there would be no fun if it was to easy. So my to do for resources is :

This change was not planned, really. After finishing changes with resources, came time for testing. Like always my expectation from tools are very hi. And because of that objects tools (Tools for quickly iteration with objects) needed some upgrade. But there was small problem :

The threading of editor worked a little bit different than game. 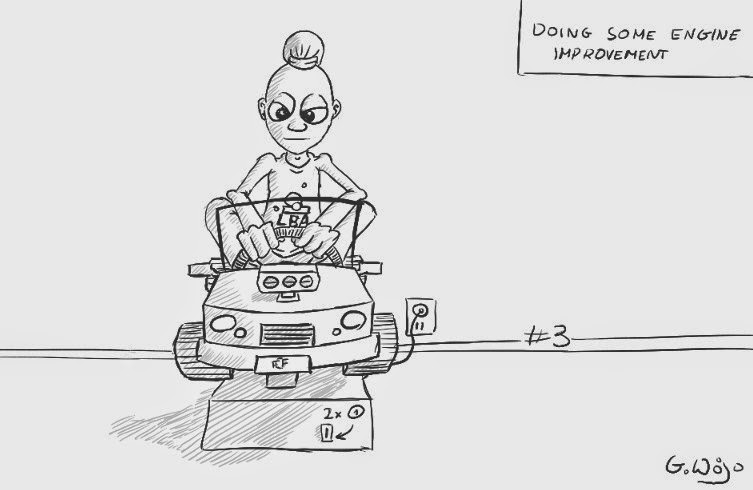 So I decided to change it. This is how threading in editor look right now :

Part of change is done (Game and Editor work the same way right now). But there is big regression in editor features. So right no I focus on recovering all of them. 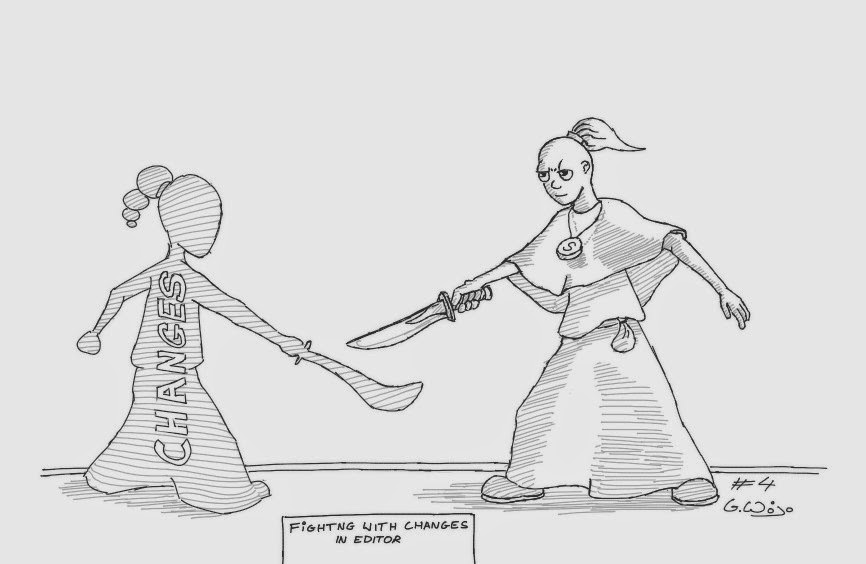 Searching for topic for this post I noticed that recently there is not a lot posts about tools. Of course tools are not game itself but without them project wouldn't be so far in development. So let's rediscover history of Little Big Adventure remake Tools.

The first mentions of white rabbit editor can be found in post from 14 November 2010 (PL). And it contains first awesome screenshot: 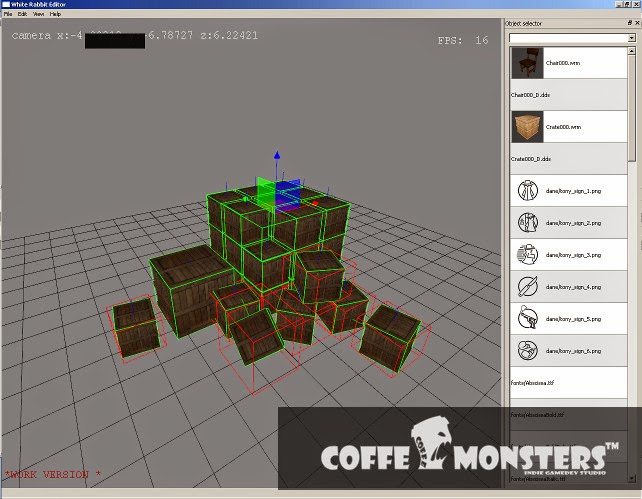 Isn't it great ? Post from 21 November 2010 (PL) proved that it can be used for creating levels inside game:

Next post from 24 November 2010 (PL) show even more advanced features: 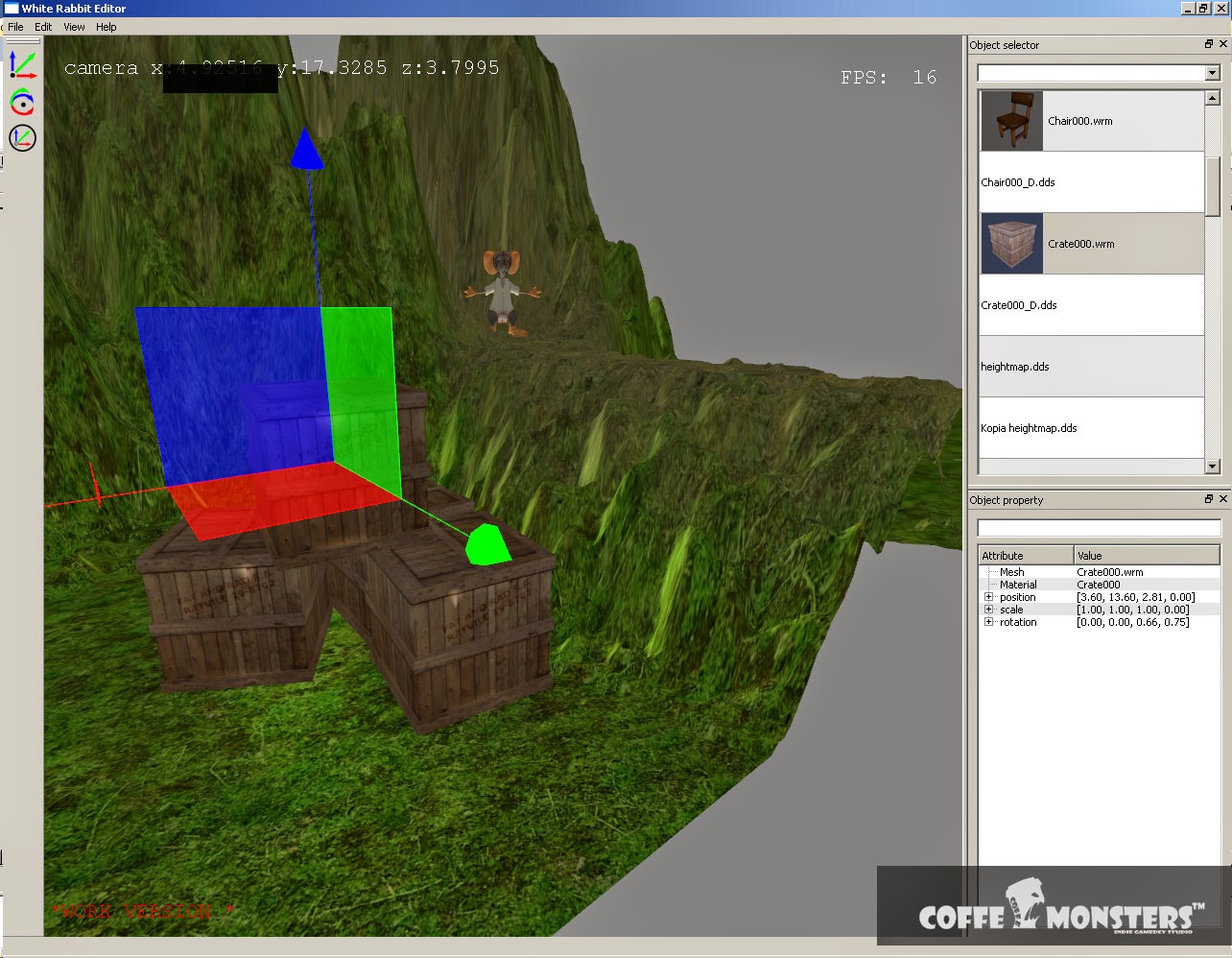 You can notice that there is no Little Big Adventure assets in them. Reason behind it is that at that time LBA remake wasn't developed it wasn't even planned ( Officially it start in December 2010 ).

Next show editor viewport in LBA Preview 7 proving that it's use for LBA development.


Watching this old movies really bring back memories. But I need to tell that game looked shitty at time :|

First more modern version of editor can be found in post from 4 February 2012. So 8 months after preview 7.

Current version of editor changed in a lot of ways from this firsts version. In the fact I don't even call it editor anymore. I use word toolset : I do it because it contain


With each next iteration everything became more flexible and stable. And I'm really mean it because it's never stop surprising me that after all this big changes that were done in all this years it's still works. And it works better, and I like it. 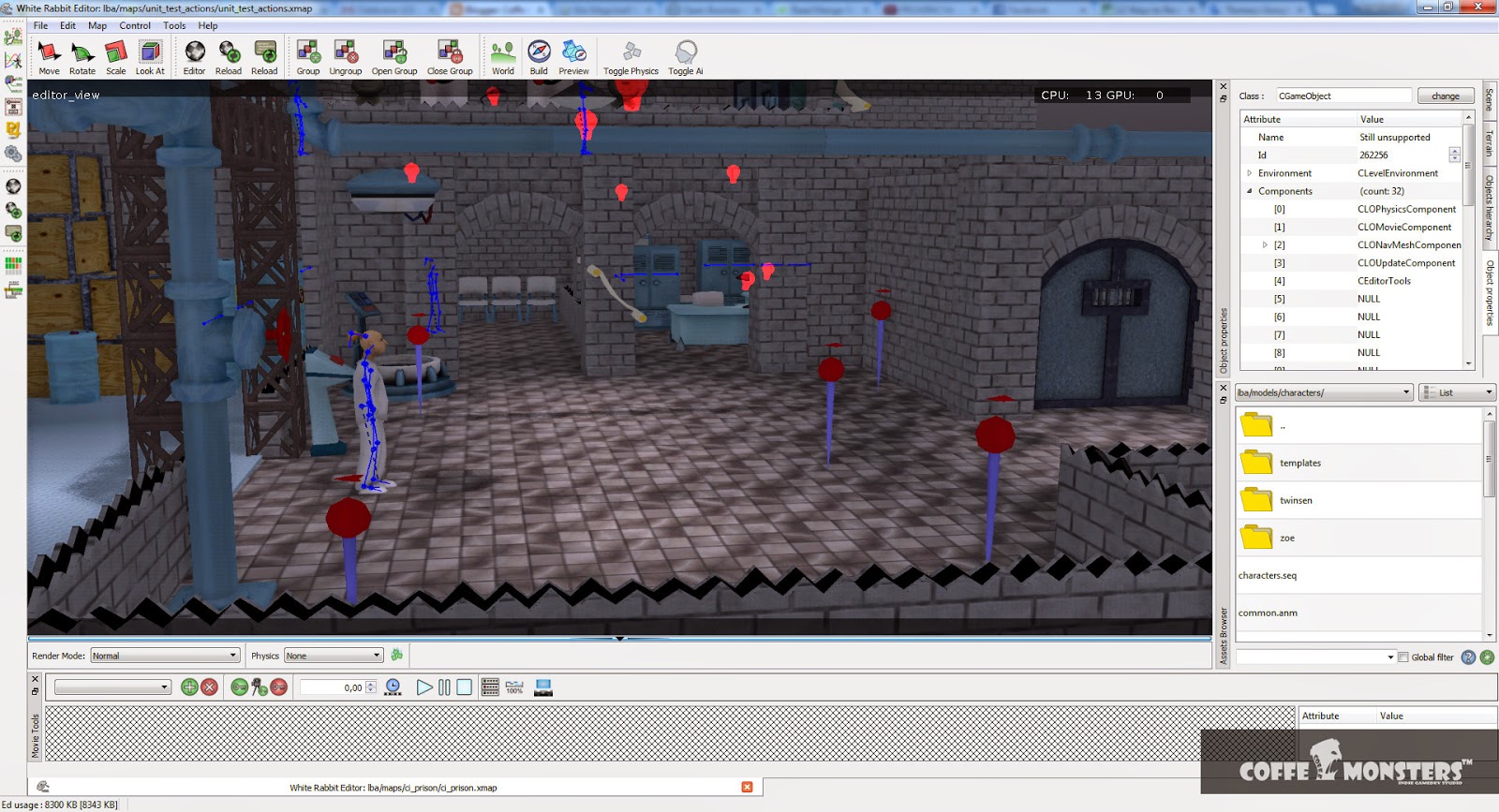 Sadly I cannot call it production read. It still missing functionality that is needed to finish game. Of course I put a lot effort to fix this problem. But I know it will take some time before it will be ready.

The last thing I want to mention is Twitter account @coffemonsters where you can find news about Little Big Adventure Remake development in really unique form :]

Greg
Posted by Angelus at 17:46 No comments: